The domestic season draws to a close this weekend with the now traditional end of season UAE Finals day which will see champions crowned in both the UAE Premiership and Conference. The action takes place at The Sevens this year, having previously been held at Dubai Sports City with events getting underway with an exhibition Veterans match at 13:00. As ever Yalla Rugby will be your place to go for updates on the season’s climax, if we witness anything like the dramatic conclusion to the West Asia Premiership final out in Bahrain, UAE rugby fans will be in for a treat. 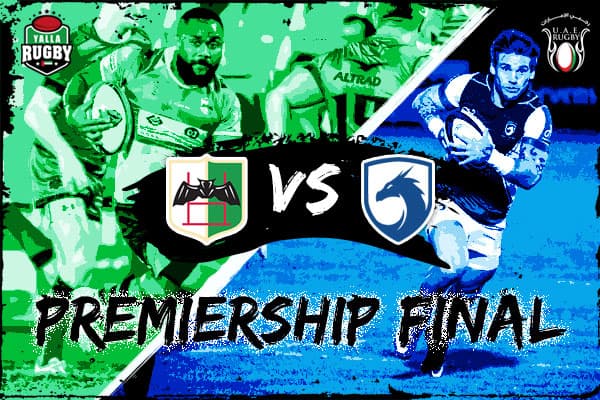 With this year’s West Asia Rugby crown having been claimed by Bahrain, for the big names of UAE Rugby, this year’s UAE Premiership carries extra significance as the remaining chance for major silverware. The Dragons sprang something of a surprise in seeing off Exiles, runners up in the West Asia Final to qualify for this showpiece against an Abu Dhabi side who finished 17pts clear at the top of the UAE regular season standings and must go in as favourites. The capital city outfit also won all three of the regular season meetings between the two, although there were only four points difference in the most recent clash at Jebel Ali. Having claimed a historic ‘quintuple’ of domestic trophies in 2017, Quins have surprisingly not won a major final since then, falling to lacklustre defeats at both this year’s Dubai Sevens and last year’s UAE Premiership. This weekend looks an opportunity to reclaim their position as the top side in the country but will be wary of a Dragons side who will relish the opportunity to express themselves on the big stage. 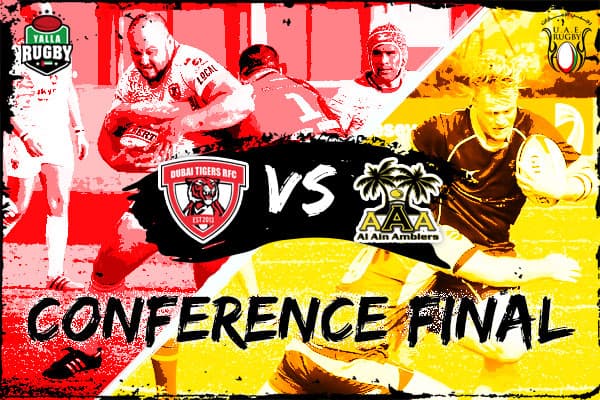 Reigning champions Tigers have swept all before them this year and this final will not only put their Conference title, but also the prospect of an unbeaten season on the line. The last time Tigers failed to win a game in 80mins was indeed in last season’s final, where a draw with Sharjah Wanderers was settled by an extra time golden try. Can Al Ain push them all the way here? The formbook suggests that they have every chance. The most recent meeting between the sides went Tigers’ way by a narrow three point margin, and they have the confidence of coming through what were a series of cup-finals of their own just to qualify for the knockouts ahead of Abu Dhabi Saracens. Two straight hard fought wins over a strong Dubai Hurricanes 2s team will ensure they go in battle hardened and Tigers must be wary of complacency if they are to end what has been a remarkable season with the trophy they will feel they deserve. 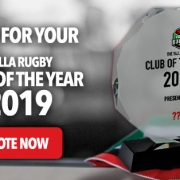 Club of the Year Nominations - Who's in the running? 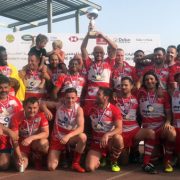 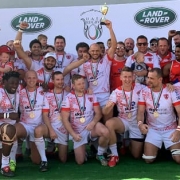 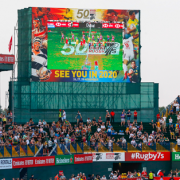