The U17 UAE Rugby Sevens squad have headed out to Taiwan to play in a Youth Olympic Games Qualifier which takes place this weekend (9th-10th September) in the Tainan Municipal Stadium. They face against hosts, Chinese Taipei, followed by Hong Kong, India and finally Malaysia in the pool competition. Hopefully then qualifying for either the Cup or Plate finals which will be held on Sunday.

Congratulations to the squad members below, who were announced on Wednesday by Head Coach Apollo Perelini of the UAE Rugby Federation. 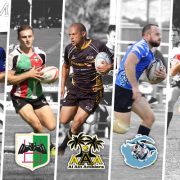 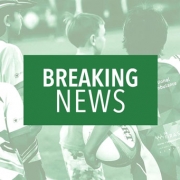