Muscat Rugby Club proudly represent The Sultanate of Oman in the UAE Division 2, Gulf Premiership and West Asia Championship. For the first time, Muscat RFC were welcomed into what used to be the UAE Community League (now UAE Division 2) for the 2019/20 Gulf rugby season. The Muscat Junior Pirates provide mini/junior rugby age groups: U6,U8, U10, U12, U14 and above.

The senior mens rugby team enter the Dubai Rugby Sevens and have played against our very own Yalla Barbarians in the Gulf Mens Open competition of the Dubai 7s. 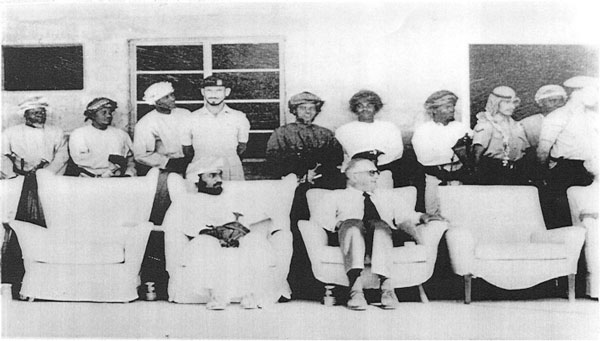 Muscat Rugby Club marked a significant milestone this summer, as they celebrated their 50th anniversary.

To play rugby in Oman you need to hold a valid residency visa. Only contact this club if you are living in Oman or in the process of moving here to live.

Maps were disabled by the visitor on this site. Click to open the map in a new window.

Yalla Rugby is the Home of Gulf Rugby