The UAE Expat Rugby Premiership was the top tier league of UAE rugby with 6 local UAE rugby clubs participating in the league competition which ran from September to May every season. It’s rumoured that the UAE Premiership rugby competition will be dropped for the 2020/21 season following discussions between the Gulf Club Consortium.

The league format was played out with all teams playing each other home and away, culminating at the end of the season with a ‘Premiership Final’ held between the top two league table teams who were placed 1 and 2.

The winner of the Premiership final game was then crowned UAE Premiership Champions for that season. 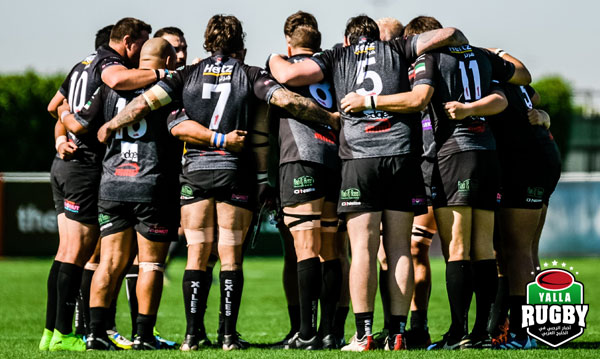 Click the links below for more information on UAE Premiership Rugby